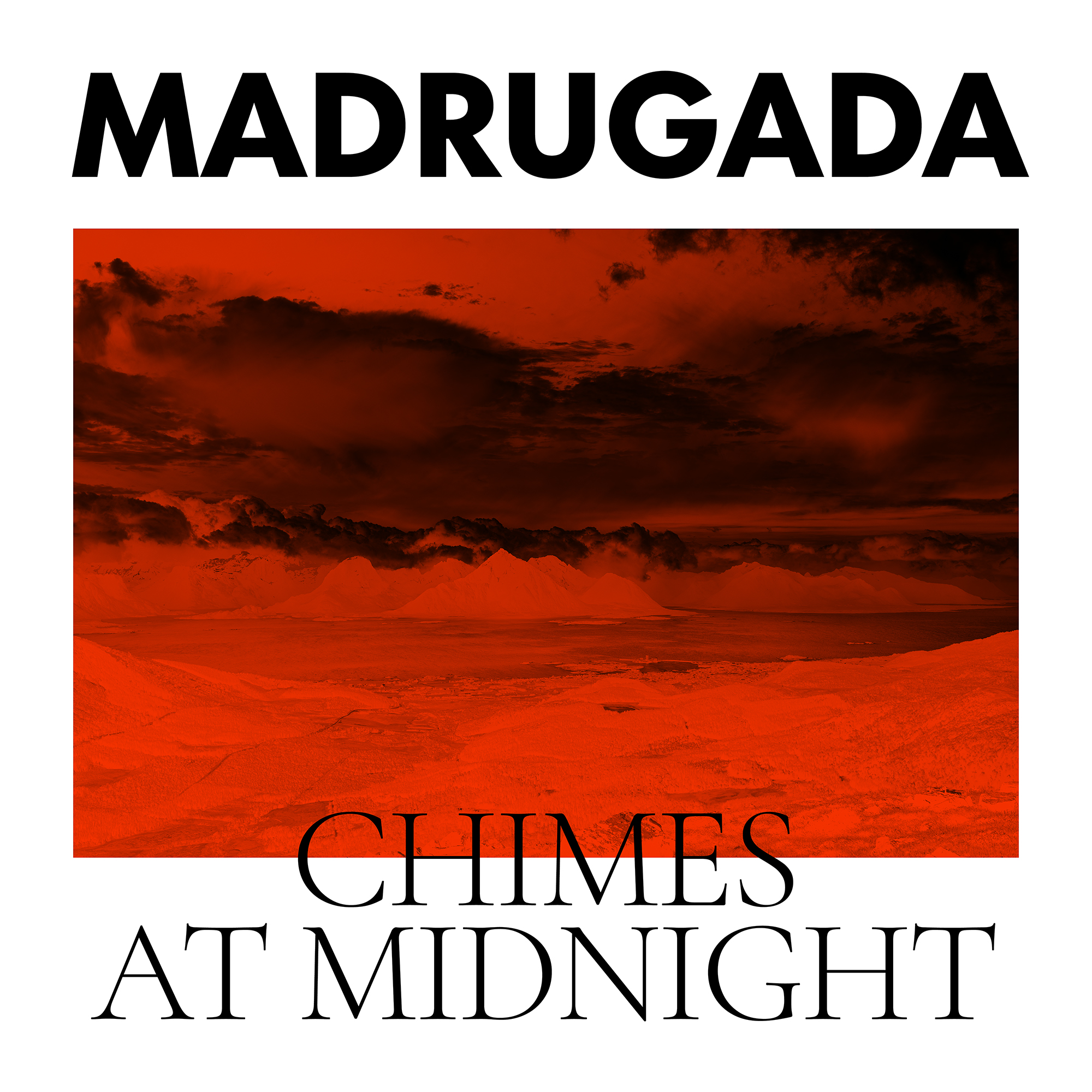 The new album - out now